The Nigglhof was bought around 1910 by Alois Unterhauser from Aldein. In 1950 he bequeathed the farm to his son Anton, who, together with his wife Katarina, built a restaurant in addition to the farm in 1965. In 1984, the eldest of six children, Hans, took over the farm and his wife Maria continued to run the inn (in 1977 rooms were added on the upper floor).

Over time, the "Nigglhof" matured into an insider tip for many a gourmet and a lively regular clientele built up.

Since 2014, the business has been continued by Hans and Maria's son Erich with his wife Marlene. Their children are also already showing great interest and are helping out diligently.

eventful history behind it 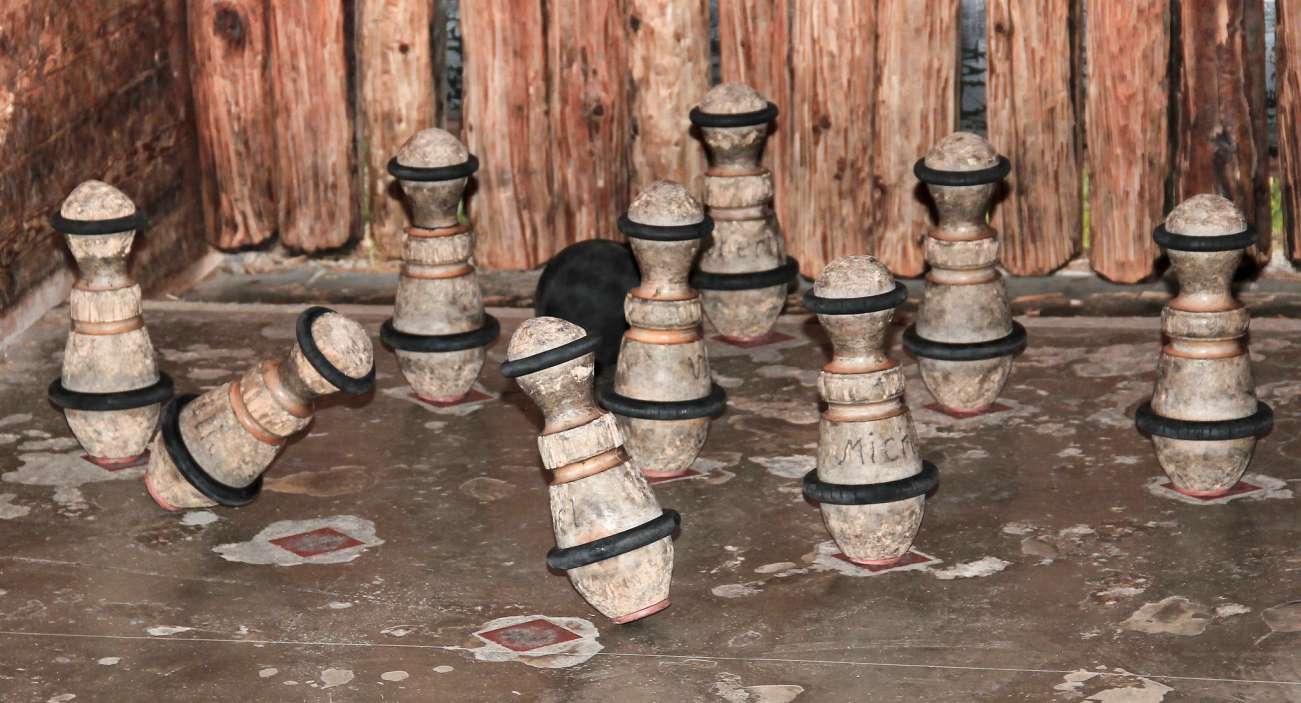 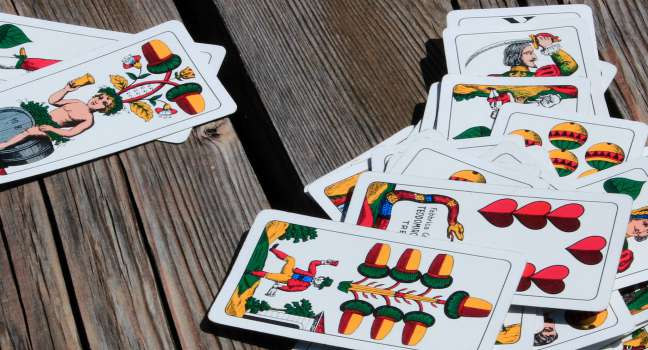 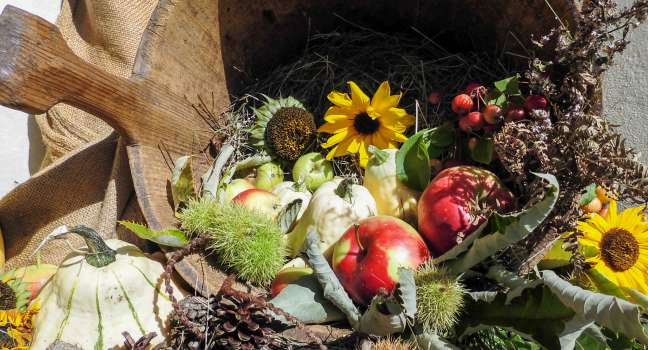